21 October 2009
Goto comments Leave a comment
There are nights like tonight when something wells up inside me: an unavoidable feeling of responsibility, of passion, of a burning desire to inspire others (I’m sorry, my friend, about use of the word – you know who you are) and to share the vibrancy that I now feel in my innermost being.  Years ago, I was held captive in a foreign country for 18 months by people who claimed they knew “truth.” Unable to speak freely with my own parents and family, bound by rules and regulations that were held in the name of “God,” living by what I believed to be the way to true freedom, my life stunted and suppressed – it was forever altered.  Indeed, it was there that my shackles were constructed.  It was there I learned to fear.  It was there I learned that life isn’t always what you believe it to be.
Three years ago today, I married a man who saw through all of the walls that were created in that short (yet far-reaching) time. He is a partner who has kept me focused despite my apparent need for distraction, and ultimately has seen in me the woman that I thought I had hidden well behind layers of protection.  Though my decisions haven’t always been in line with what he viewed as ideal, he has been able to hold my hand and lead me through the darkness of healing.  The years of healing have been long, and I still have a far journey ahead of me.  However, through all of my confusion, doubt, anger, and sorrow, Jeffrey has been strong and continually told me, “Melissa. What you think they have stolen from you is not gone – it’s still there. Keep growing. Stay open. I love you just as you are.”  His constant support, honesty, and willingness to develop his own self has helped me find the strength to face the truth of my story, not be ashamed, and KNOW that I am worthy of love.  I am eternally grateful to not only know him, but to have married him, to be the mother of his beautiful daughter, and to be witness to the joy of his own personal growth.  Jeffrey – thank you for helping me see the beauty and strength that I thought I had lost. I love you! 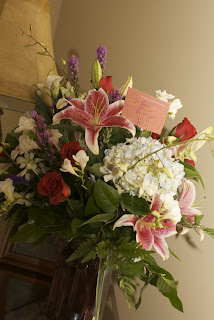 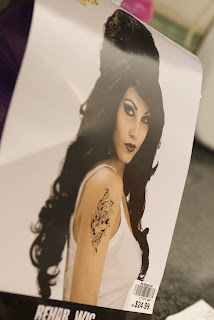 Amy Winehouse?!?!
I ran a few other errands on my way home (including an hour or so at Bella Bellies Maternity Shop to visit my friend Amy), and was absolutely thrilled to see that my brother Jake had arrived in my absence.  I love this guy!  Ellie Graye LOVES her Uncle Jake, and was especially thrilled that he brought her an awesome toy and some adorable shoes… 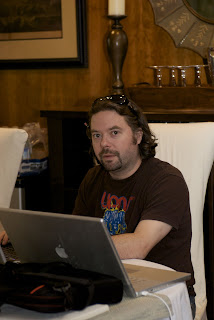 A food magician – and my cooking teacher 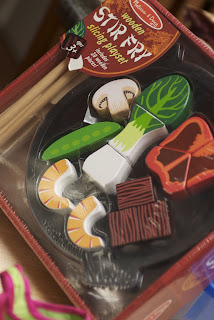 Wooden Asian Cooking set by Melissa and Doug – complete with chopsticks and a wok (the wok and the veggies have velcro on them…BRILLIANT)
Shoes, 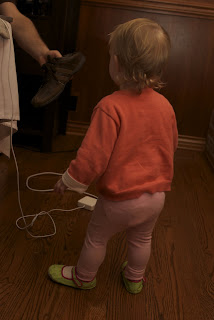 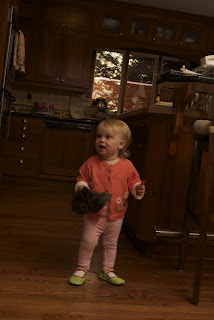 And more shoes.
Ellie, of course, picked her ear of corn for the day.  She freaking LOVES the elote.  I’m not sure what we’re going to do when the corn is all gone. As soon as she’s outside the front door, she heads to the vegetable garden, tries to snap off an ear of corn, and then she’ll carry the damn thing around for hours! 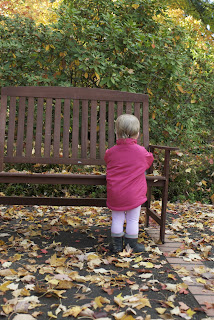 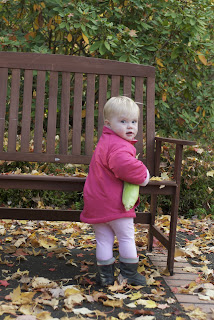 Elote in the rose garden 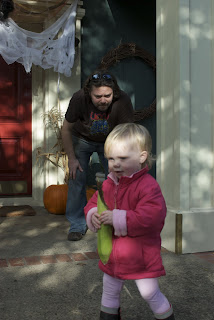 Ellie! Let Uncle Jake cook it for you!!!
Jake showed EG off to one of her Malaysian fans via Skype, and she was just thrilled to see a new face on the computer. 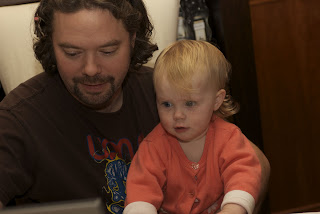 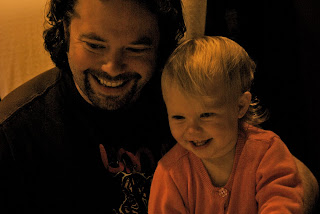 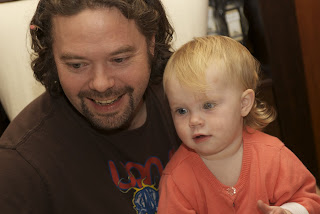 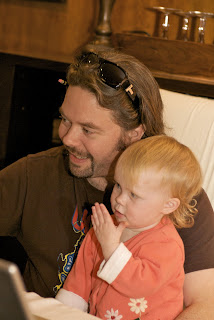 Blowing kisses!!!
Jake made me dinner tonight, and holy crap – I always brag about how amazing he is in the kitchen, but he still never ceases to amaze me!  He and my mother went to the Japanese market the other day, as well as a little Indian spice store where he was able to pick up ingredients not found in regular American supermarkets.  The result was just absolutely spice-ily delicious.  He’s promised that if any of you want the recipe, he’ll send it…it was some sort of curried chicken over seasoned rice cakes with avocado and zucchini – spicy, full-flavored, and somehow a bit nutty. 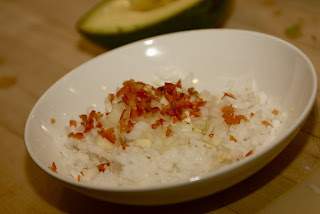 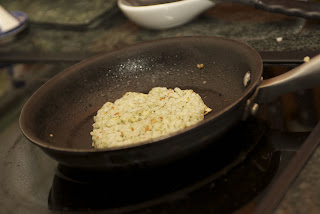 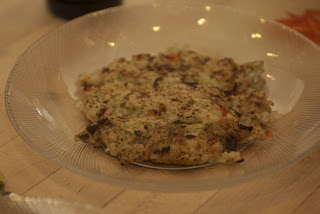 Waiting for its crown 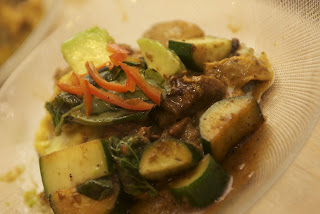 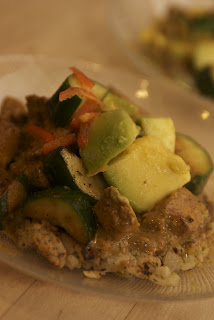 The finished product. YUM!!!
Dinner was yummy, and we scarfed it down…then it was off to the living room for an hour or so to play with the little munchkin.  She’s so hysterical and so much fun.  What a great day. 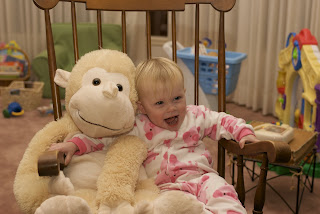 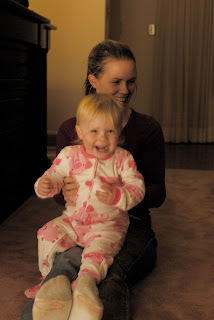 Mommy’s actually in the photos!!! 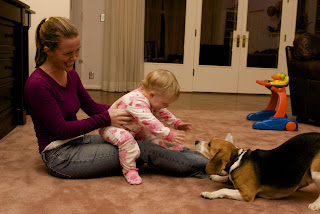 We LOVE to play together!!!
Tomorrow I really need to start getting my ass in gear for the Halloween party.  I have so many things to bake, and cook, and plan! YIKES!!! VOLUNTEERS?
RANDOM PHOTOS OF THE DAY 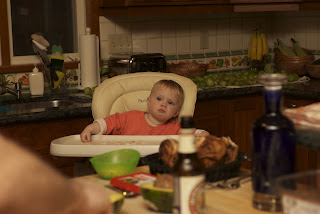 Ellie watching and learning from the best 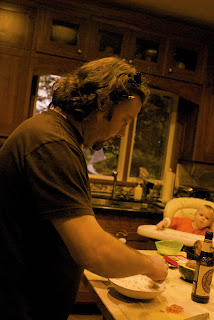 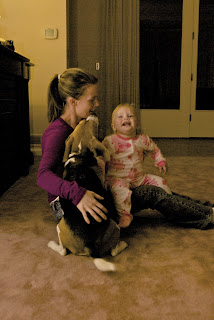 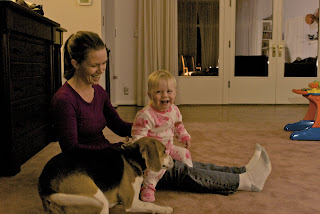 One Comments to “Anniversary!”