17 December 2009
Goto comments Leave a comment
I have no freaking clue what the title of this post means, nor do I think it has anything to do with my day.  It’s just the words that have been bouncing around my head all night.  Yeah, I know.  It’s evidence that I need a vacation. I need sleep. I need…I need…I need A TRIP TO GREECE. Ok. Wow. I’d challenge anyone right now to keep a straight face while spending time with me in my current state…
That being said, I’m damn PROUD of myself.  I DECORATED MY TREE!!!!! WOO HOO! I made it in time for Christmas! It’s unbelievable – I never thought it would happen! Of course, we had to put the tables to keep Ellie from opening the gifts prematurely, and the bottom 3 feet of the tree have no ornaments, but such is life with a toddler, right? 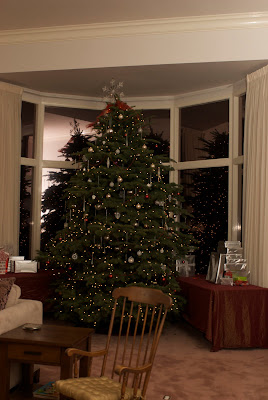 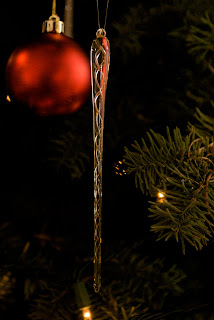 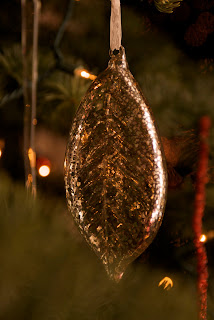 Ok, so maybe it isn’t the perfect tree I had in mind, but who cares, right?  It’s decorated!  I’ve been swamped with things outside of the holidays, and on top of that, I had an 18 month old little baby running around with her pants off which was quite the distraction.  Honestly, I don’t think you can really appreciate just how freaking funny this was. 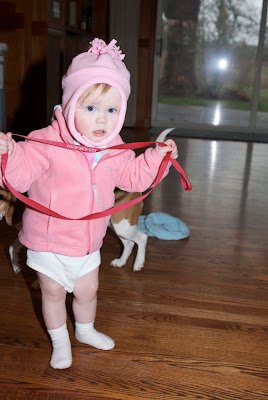 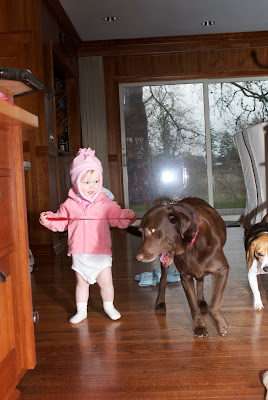 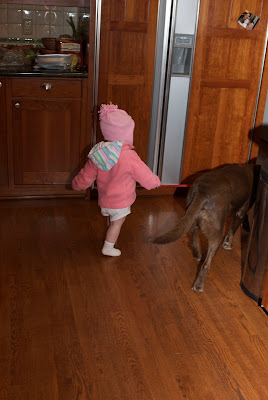 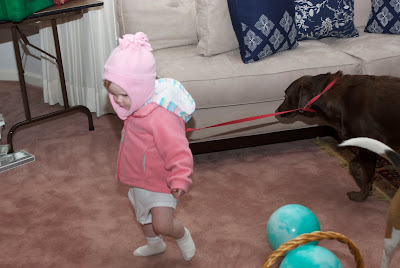 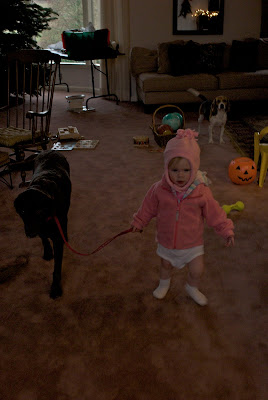 Seriously. How do I follow that kind of entertainment?!?  Of course, maybe I’m crying from laughing simply because I am overtired, overwhelmed, over excited, and overly optimistic – but I don’t care what the reason. It feels good.  It could also be that I had two glasses of wine tonight.
Wine. Speaking of wine…I have a membership to a “wine club” that sends boxes several times throughout the year, and I received my holiday shipment today.  The FedEx guy called to ask if it was ok if he just left the box at the front door since I wasn’t home (I was on my way to drop off holiday gifts at the vet’s).  When I got back to the house, Lorena said, “I have a question. Is the box supposed to be wet and smell like vinegar?” We opened the box to discover four spare corks, and four empty bottles, as well as two bottles with their corks almost out.  I called 4 Seasons Wine club, and they’re sending me an entirely new shipment since more than likely what happened is the wine some how froze during shipment, and even the wine that didn’t leak is no longer “good.”  BUT “good,” my friends, is completely a matter of perspective – as long as it doesn’t taste like vinegar, and has a remotely decent taste, I’ll take it.  And honestly, I’m digging on the wine that I opened. Hmmm…If this is “ruined” – I can’t wait until the shipment with the “good stuff” comes!

I blew off most everything today to deal with the horses, their tack, and a million other needs they have.  Really what that comes down to is that I actually made myself sit down and clean tack – something I haven’t done in AGES, and it needed to be done DESPERATELY!  I so wish I had taken photographs of before and after, because the difference was amazing!

As far as boarding for the boys, it’s looking like we’ll stay at our neighbors at least for now – unless she won’t negotiate at all, and then we’ll move them back to our own stalls.  I have to admit, it is nice to have a place where no one else is around, EG can run around in the walkway without my worrying about someone bringing out a horse, and I can hang all my tack safely in one place without having a million people coming in and using my stuff! 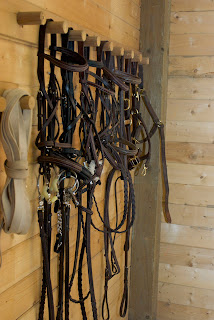 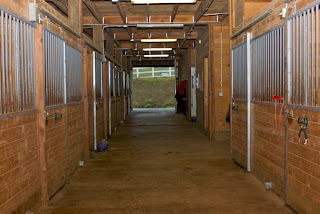 We’ve got the last two stalls way at the end, and only two other horses in here! 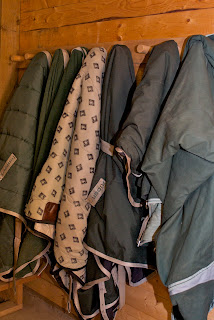 My collection of blankets from over the years. Yeah, I know – I only have two horses 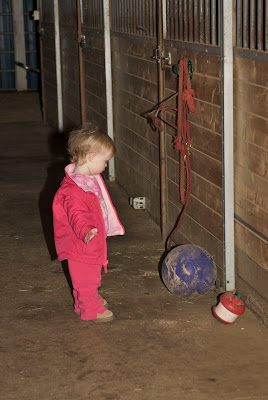 Hmmm….ball and apple, which should I play with? 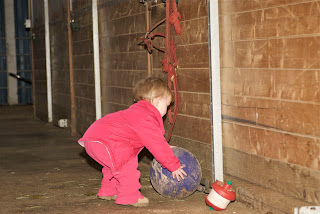 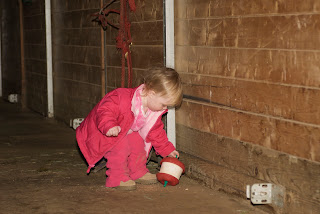 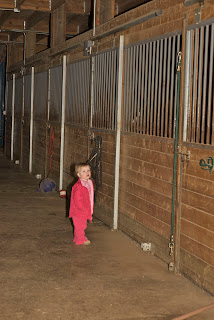 Then have a discussion with Rosebud 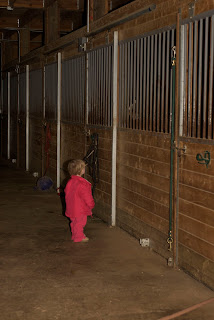 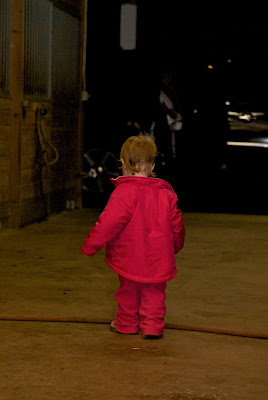 she had a melt down when it was time to leave.  She would have stayed all night had I let her!

Victor is having major back pain, so he actually stayed home from work today.  That’s a first.  I feel horrible for him, because if he says he has back pain, it must be awful! He’s such a tough guy, but I’m sure it’s from all the incredibly hard work he has done over the last two weeks dealing with the consequences of our not winterizing…

EG isn’t herself.  She just isn’t feeling well, I think.  She’s cranky as all get up (unless she’s with the horses), doesn’t want to eat and is sleeping horribly.   I gave her some medication tonight, which is rare – but I don’t want her to be uncomfortable, and we both need our sleep!  We were supposed to go swimming tomorrow at Mt. Scott, but I think it would be wise to keep her home.  We’ll see how she’s doing in the morning.

Other than that, I’m just plugging away!  I didn’t get to the menu for this week, but will do that tomorrow!!!!!!! I HOPE!

So for now, as Ellie Graye would say: “Mwaaaaah!”