Home » Blog » G-strings, Birthdays and the Great Need for Patience 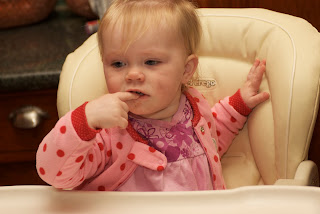 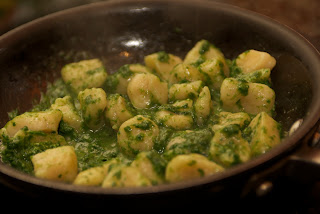 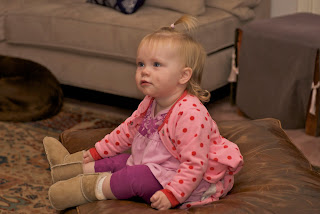 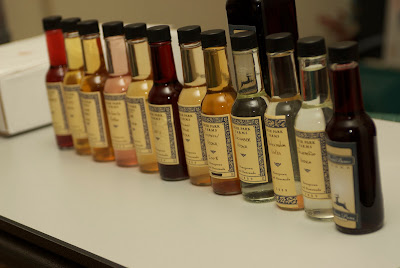 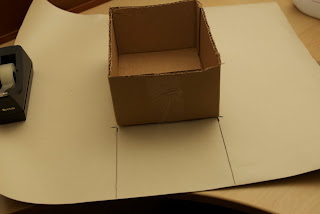 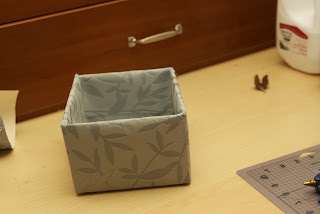 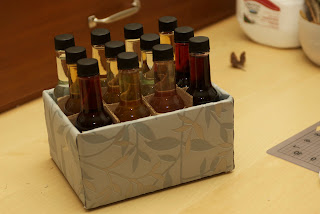 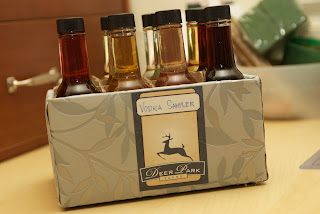 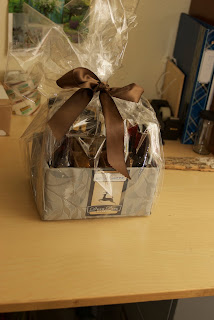 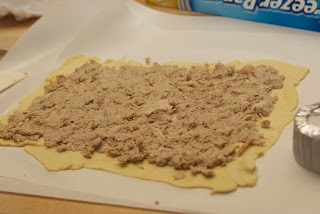 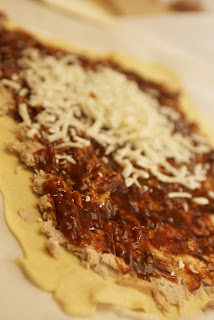 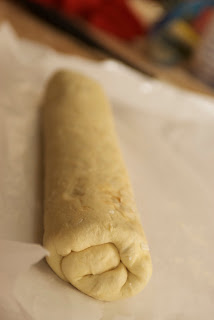 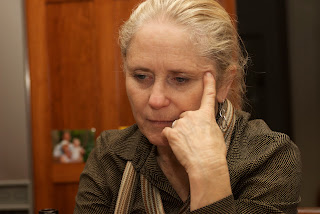 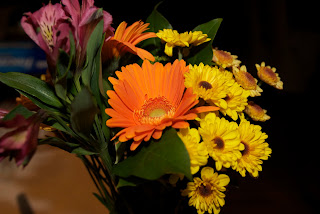 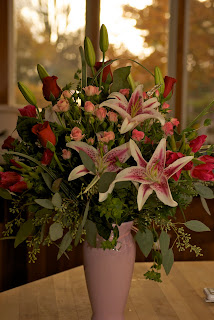 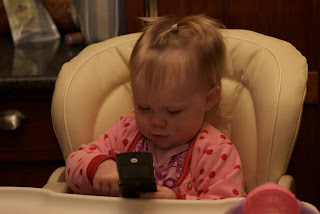 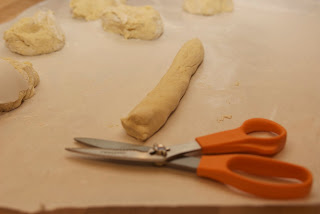 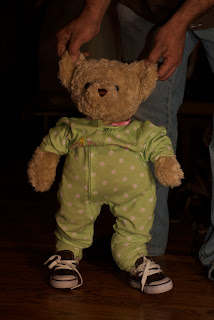 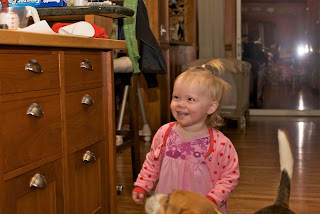 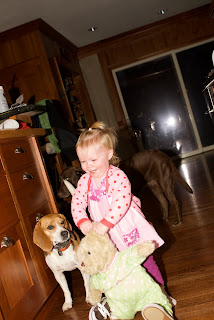 4 Comments to “G-strings, Birthdays and the Great Need for Patience”